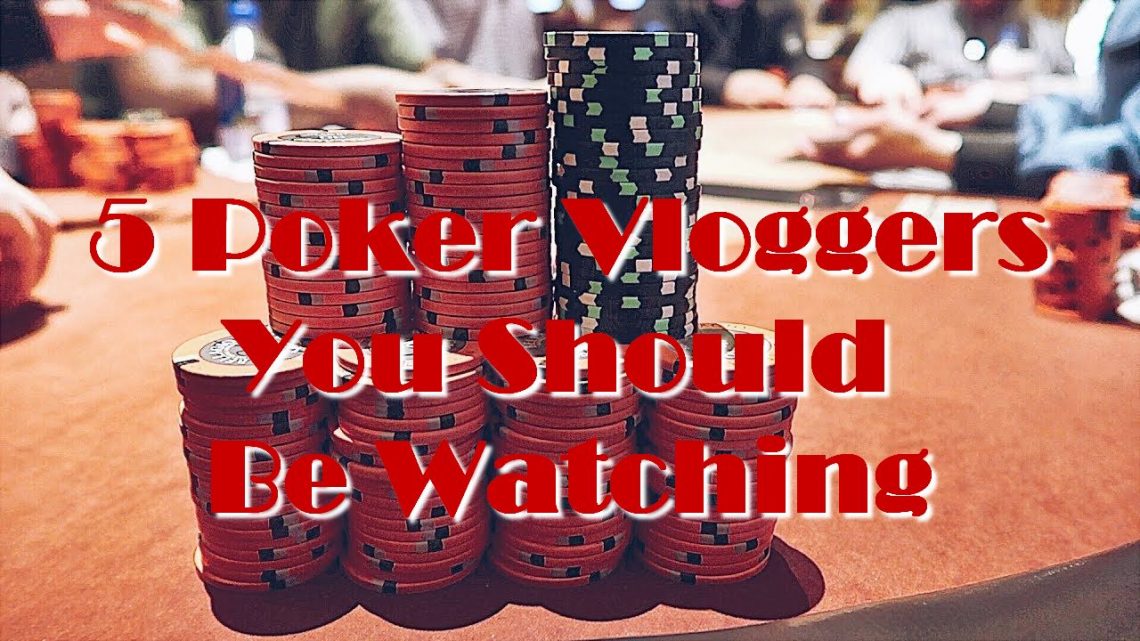 Vlogging has become the new way in which people can be educated about anything, including poker. So, apart from enjoying the opportunities like Evo Live Casino, you can start learning the great tactics from the pros.

Let’s appreciate some of the best in the industry. 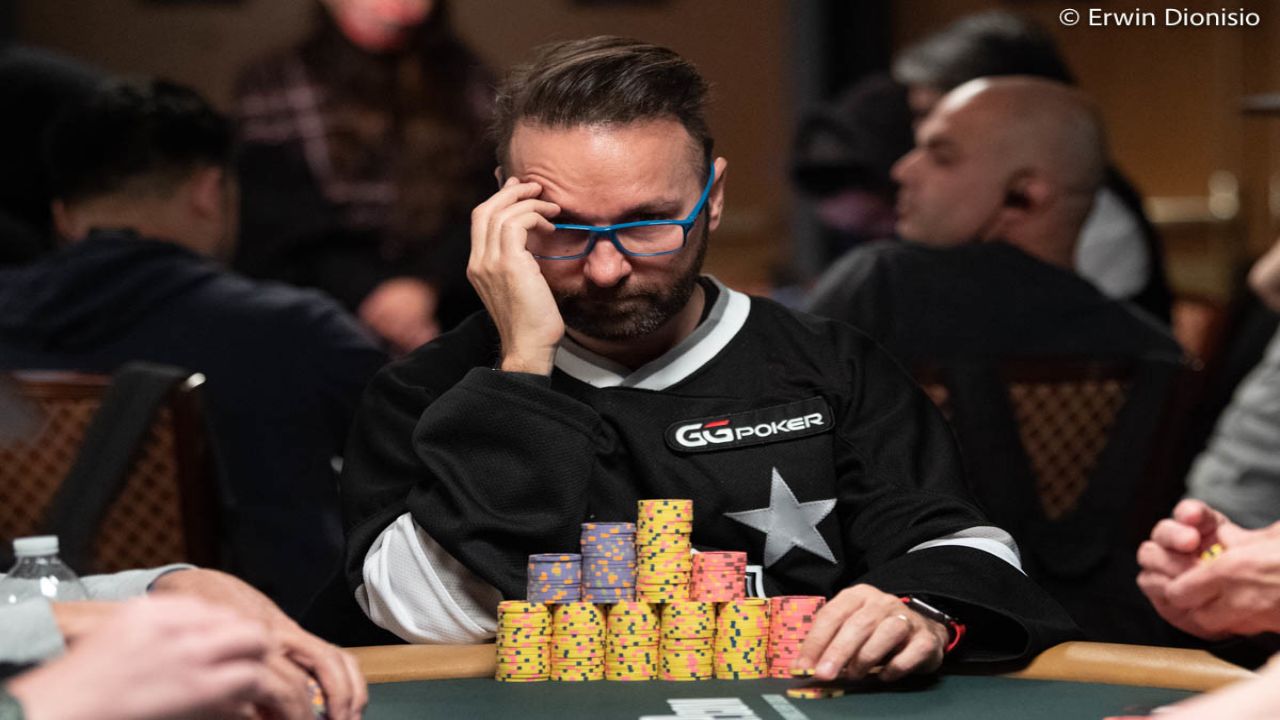 While different sports have their acclaimed competitions, poker has its own, known as the World Series of Poker. Here, contestants from all over the world come together to compete for the title. The man and the legend, Daniel has won it six times.

He is quite known in the Europe scene where he provides commentary on the action of WSOP games and also allows fans to understand the rationale of the players as they place or bet. If you are looking for an uncut depiction of the game, we would recommend becoming an avid follower of Daniel. 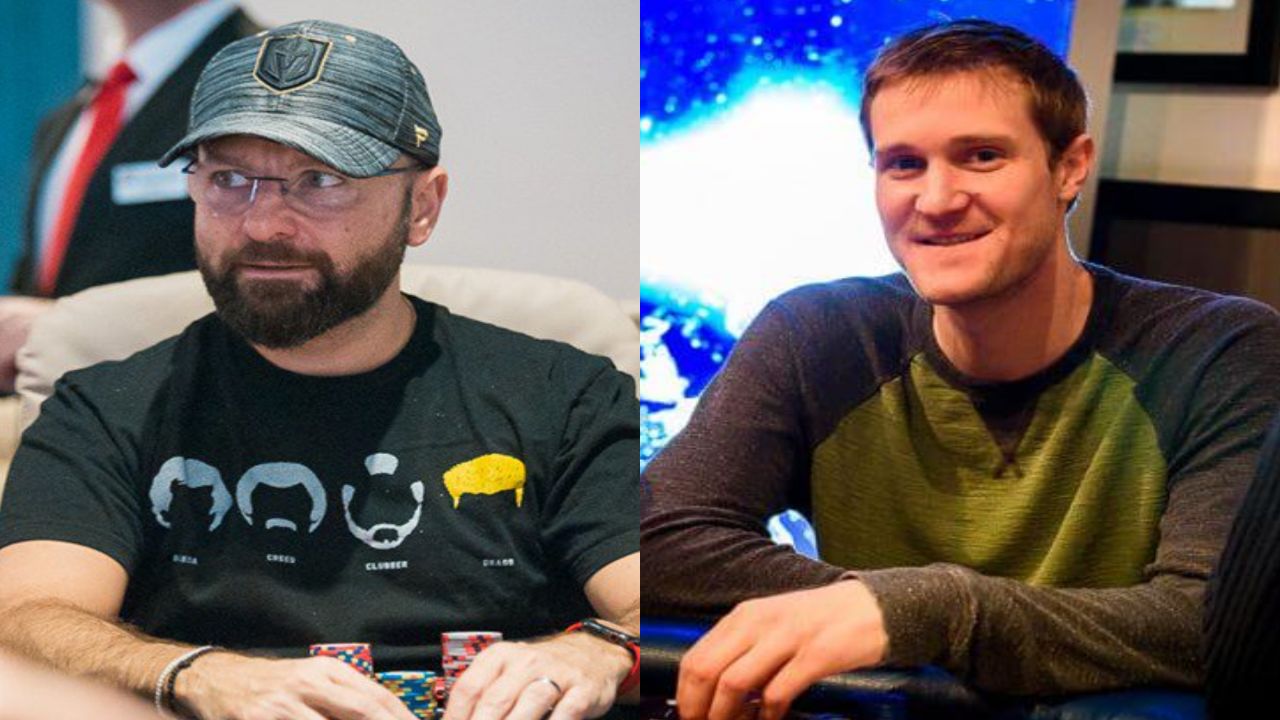 Starting off as a poker player in San Francisco, Brad Owen quickly established himself as a force to reckon with when he moved to Las Vegas. The beauty about vlogging is that you can choose a niche to operate in, and Brad Owen has chosen his, mostly cash games.

His video experiences are mainly about his adventures on the gambling floor as he moves from one table to another and interacts with other high rolling gamblers.

For those looking to build their game and develop a good strategy, link up with Brad Owen. It is a decision you will not regret. 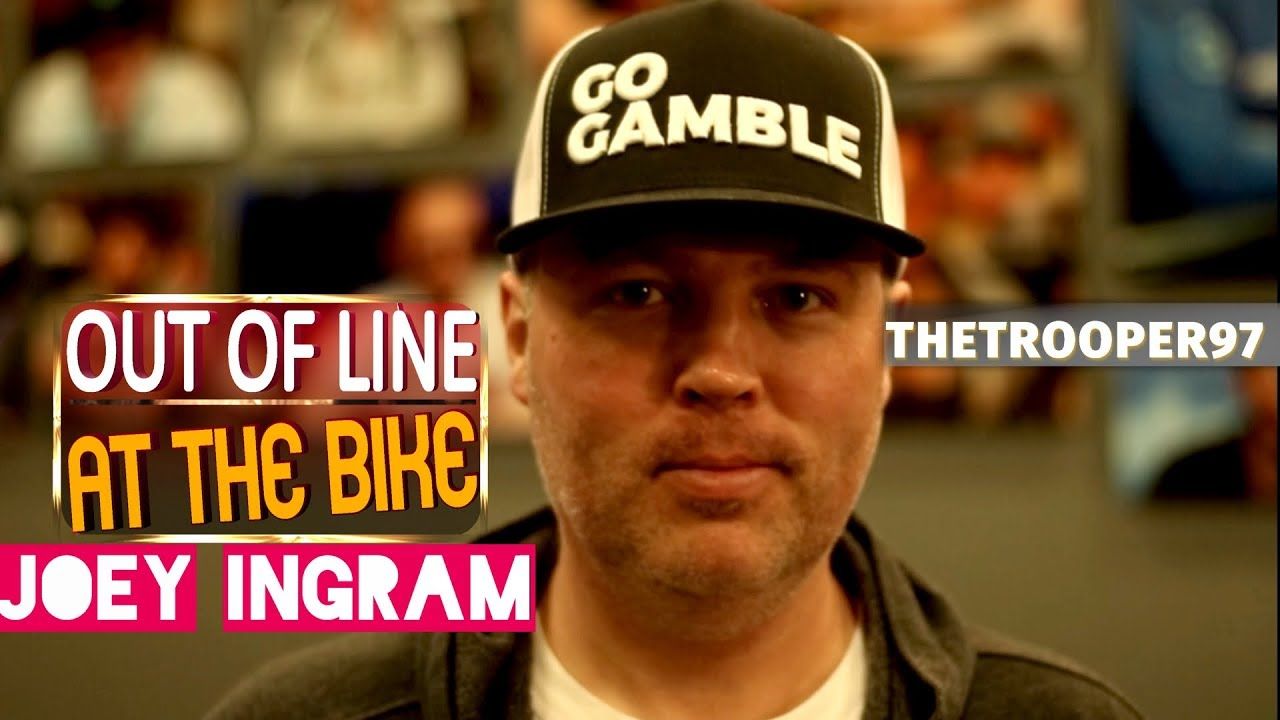 Known by his more popular nickname ‘Chicago Joey’, Joey Ingram is a popular vlogger from Chicago. He has a YouTube channel and a podcast that offers a comprehensive view of poker. By following him, you can get a bit of everything when it comes to poker. At times, Joey has been requested to be a poker commentator in some high stake games.

With his resonating voice and good humor, Joey has become easily recognizable in the poker community. In the year 202, he was honored by the Global Poker Awards as the Journalist of the Year. 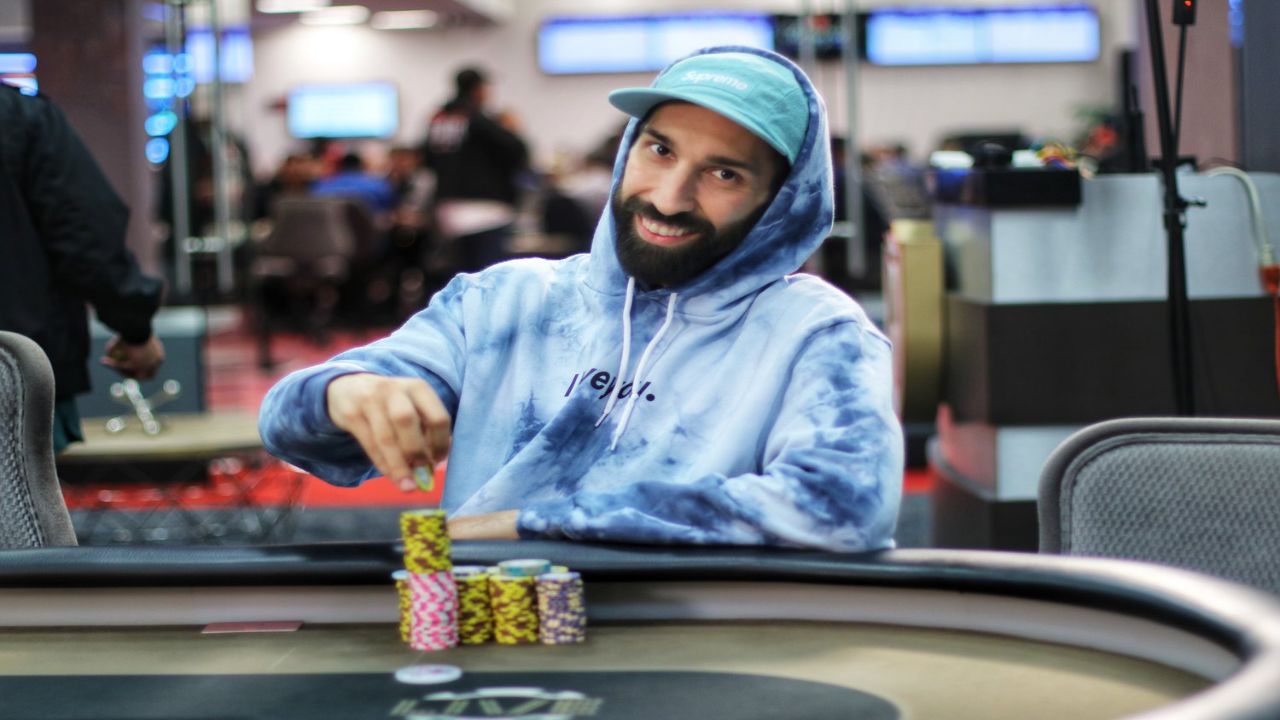 If you ask any poker fanatic who Johnnie Moreno is, they would be quite confused. However, mention Johnnie Vibes, and they immediately know who you are talking about. The man is highly recognizable in the industry, having bounced from casinos from Las Vegas to San Diego since 2008.

His fans on his YouTube channel love the zeal and humor that he brings to the game. He teaches and instructs with a smile on his face, which makes it easy for newbies to learn the game. 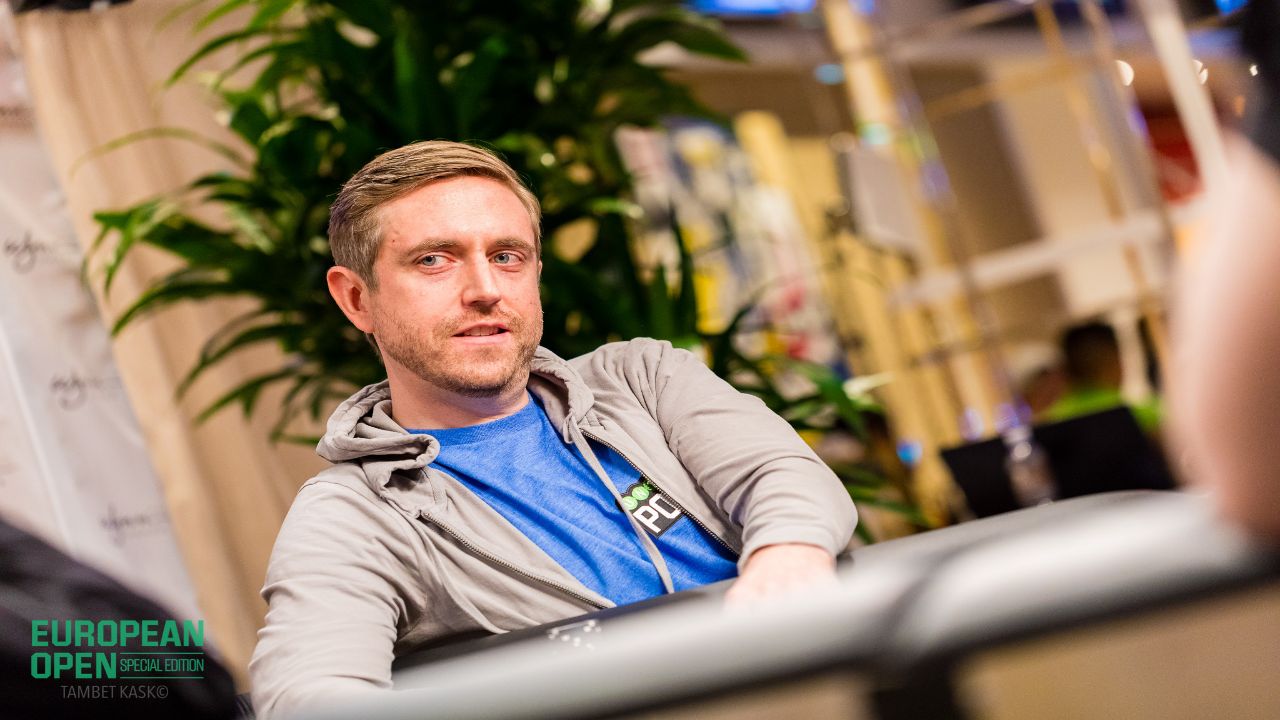 If you are an avid poker fan, you must have heard of the name Andrew Neeme once or twice. He is a renowned poker vlogger with a following of almost a quarter of a million on YouTube. The fans love his transparency and honest depiction of the game.

His good work has been appreciated a few times. In the Global Poker Awards of 2018 and 2019, Andrew won the title of Vlogger of the Year. He has experience playing poker in the corridors of Las Vegas and has translated that experience to making quality content. 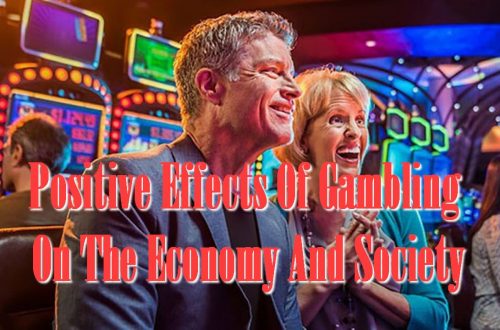 Positive Effects Of Gambling On The Economy And Society 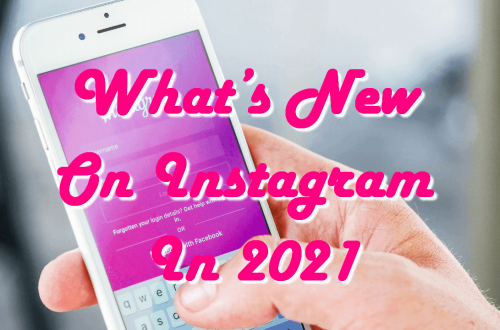 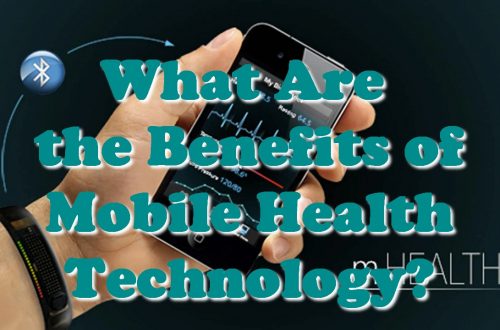 What Are the Benefits of Mobile Health Technology?