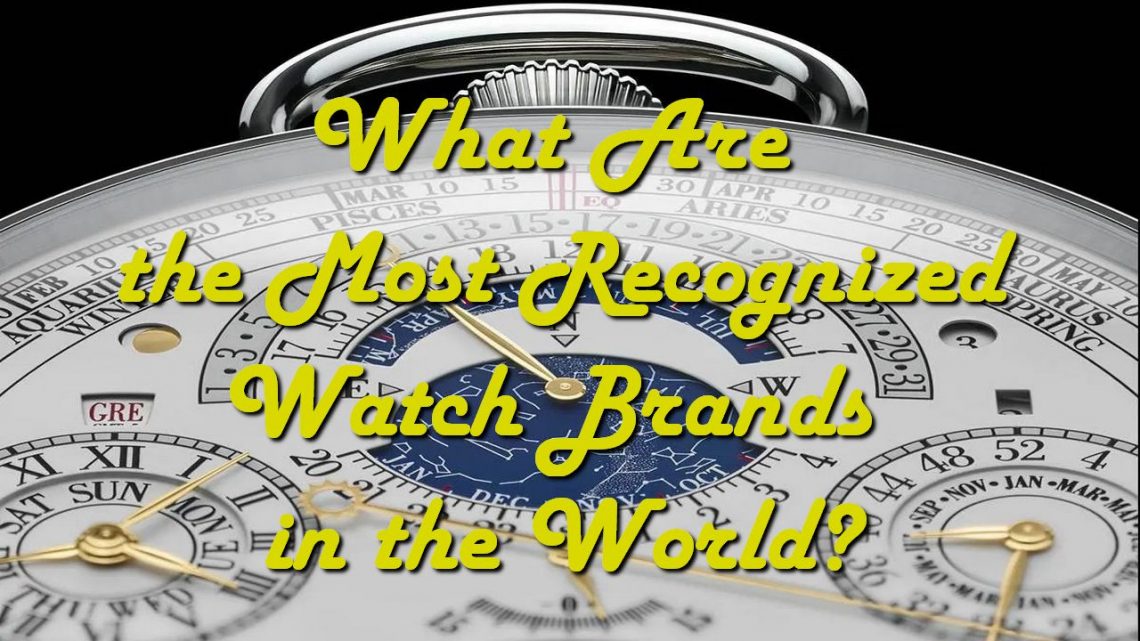 Keeping up with time is essential in today’s fast-paced world. A clock has become a default feature on our phones but having a wristwatch is more than just a timepiece, it could be termed as an emotional investment. The feeling of having a beautifully crafted timepiece wrapped around your wrist feels like quite an exciting endeavor. A high-end timepiece is evidence of impeccable craftsmanship.

Here is a list of the best luxury watch brands. For more info about the best world-famous brands, head over to toplistbrands. 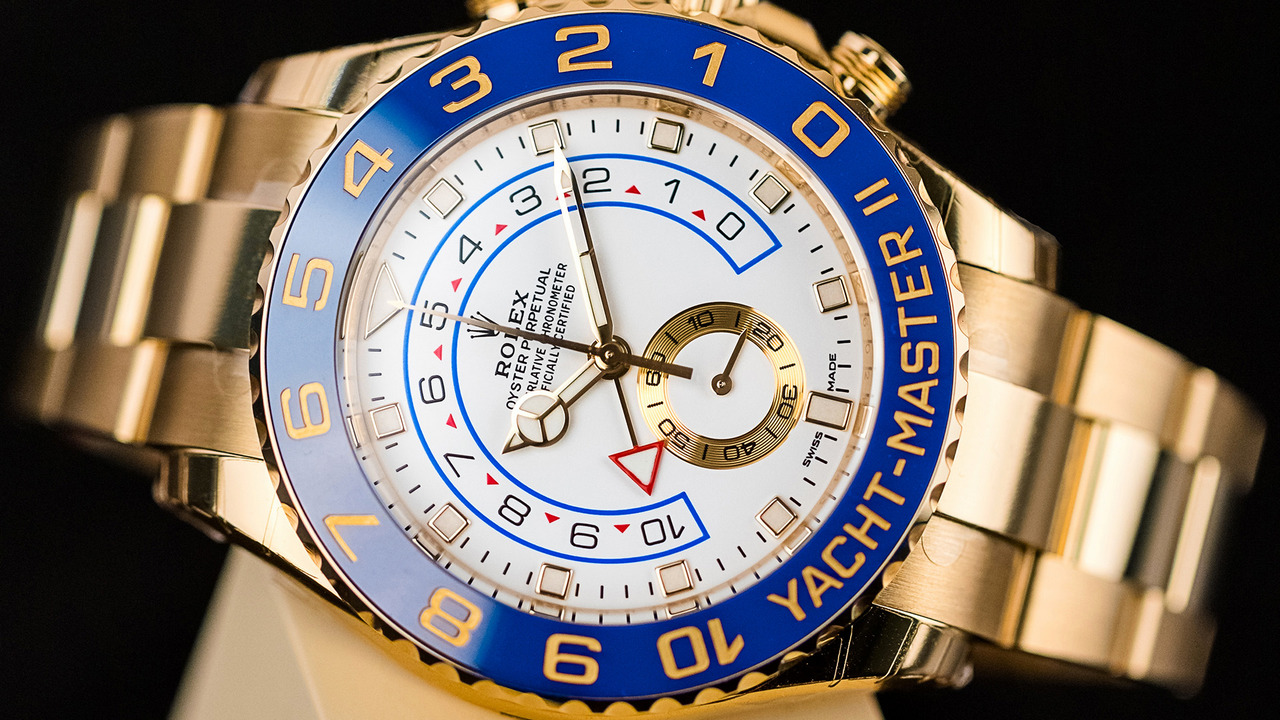 The very well timepiece is an absolute statement of power and prestige. A Rolex is not just a watch, it has an aura of luxury that people wear around for the rest of their lives and later pass it on to their kids. Despite the sprouting of digital watches like Apple watches, real watch lovers have good reasons for loving a Rolex. Rolex was the first patented waterproof watch and has been to the wildest corners of the earth, including waters and snowy peaks. The Rolex company prides itself on quality and dedication and delivering an enduring timepiece. 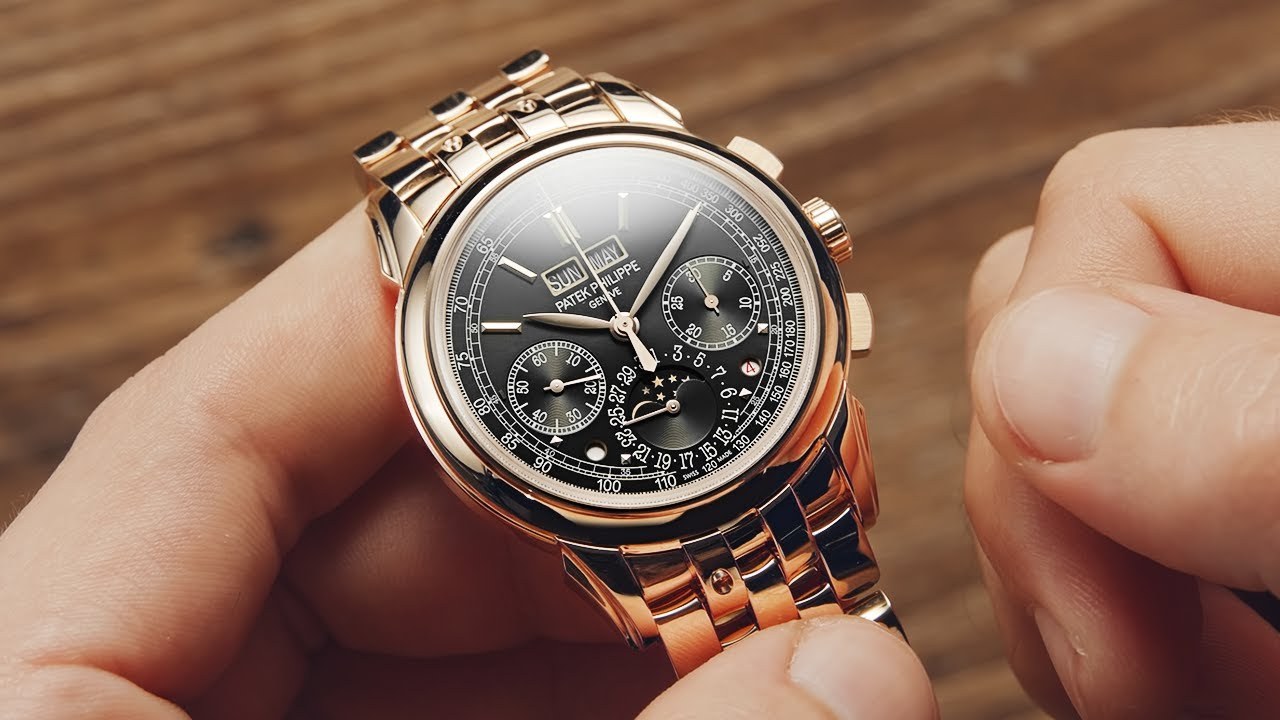 One of the top and best Swiss watches that have stood the test of time is Patek Philippe. A company that was found in 1839 and remains manned by the Stern family. The brand has since maintained its unique identity to become one of the best timepieces globally. The watches are made on the fundamental knowledge and horological understanding, with each fine detail of the timepiece crafted by the hand of a craftsman. The Patek Philippe is also one of the most expensive watches in the world. Since its inception, the brand over 177 years, less than 1 million timepieces have been made. 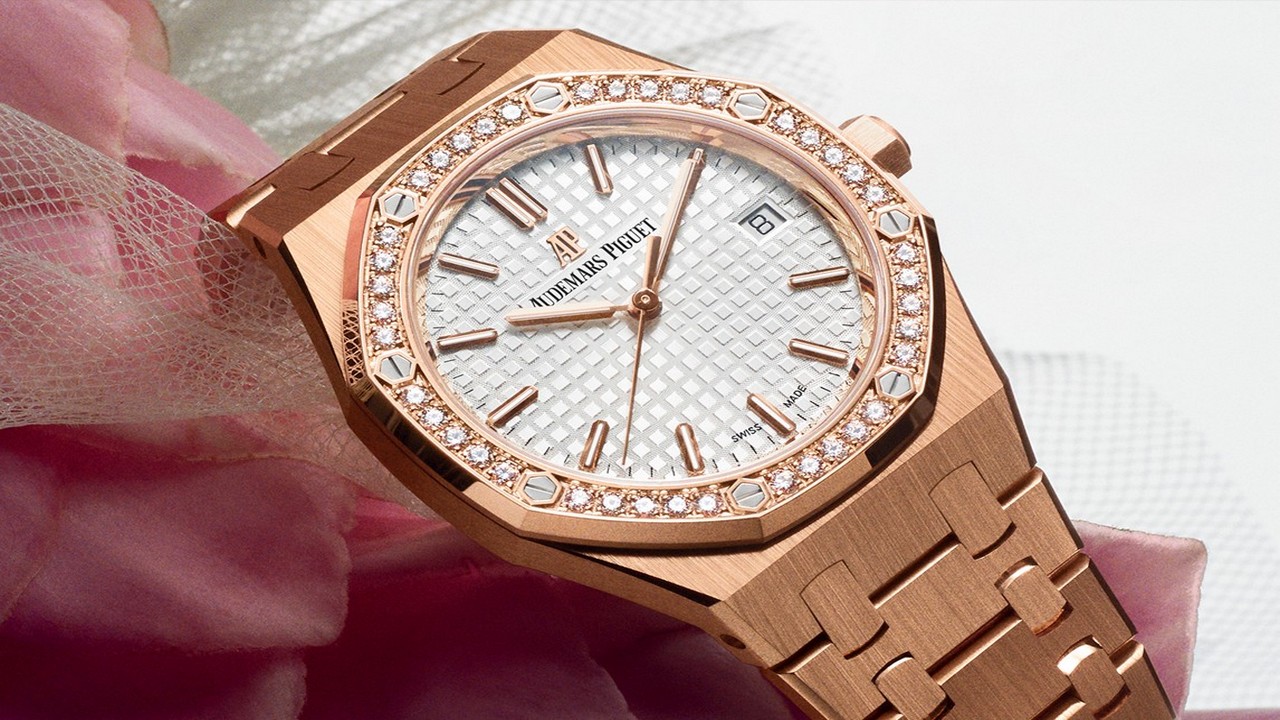 Created somewhere in the mountains in Switzerland by Jules-Louis Audemars and Edward Auguste Piguet. AP timepieces are wrapped on the wrists of the rich and famous. Its Royal Oak model was the first stainless steel sports watch that sold as a luxury watch. AP is evidence of real creativity and art priding impeccable engravings. 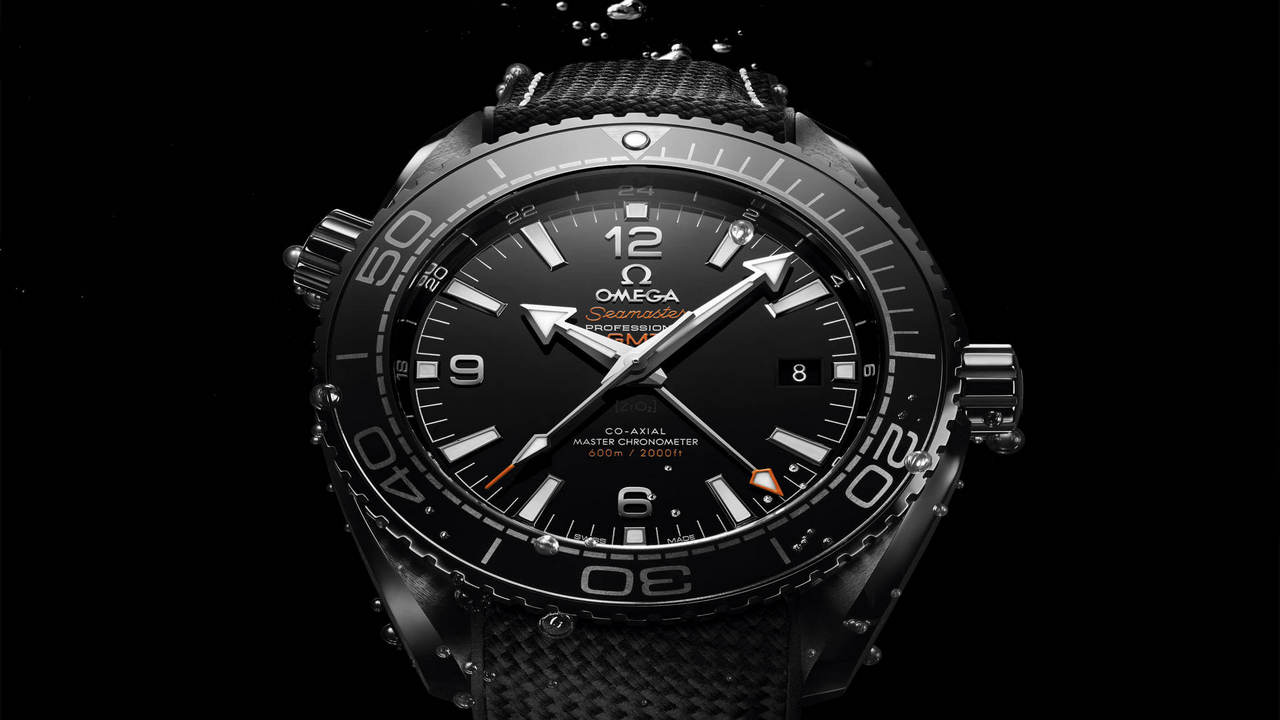 Omega timepieces are exceptionally luxurious, the epitome of perfection, and have been a treasured possession to watch collectors. These watches have been to the North Pole, launched into space, and crawled in the depths of oceans, making them one of the most successful wrist timepieces in the world. The Omega Speedmaster was the first timepiece to be worn on the moon. 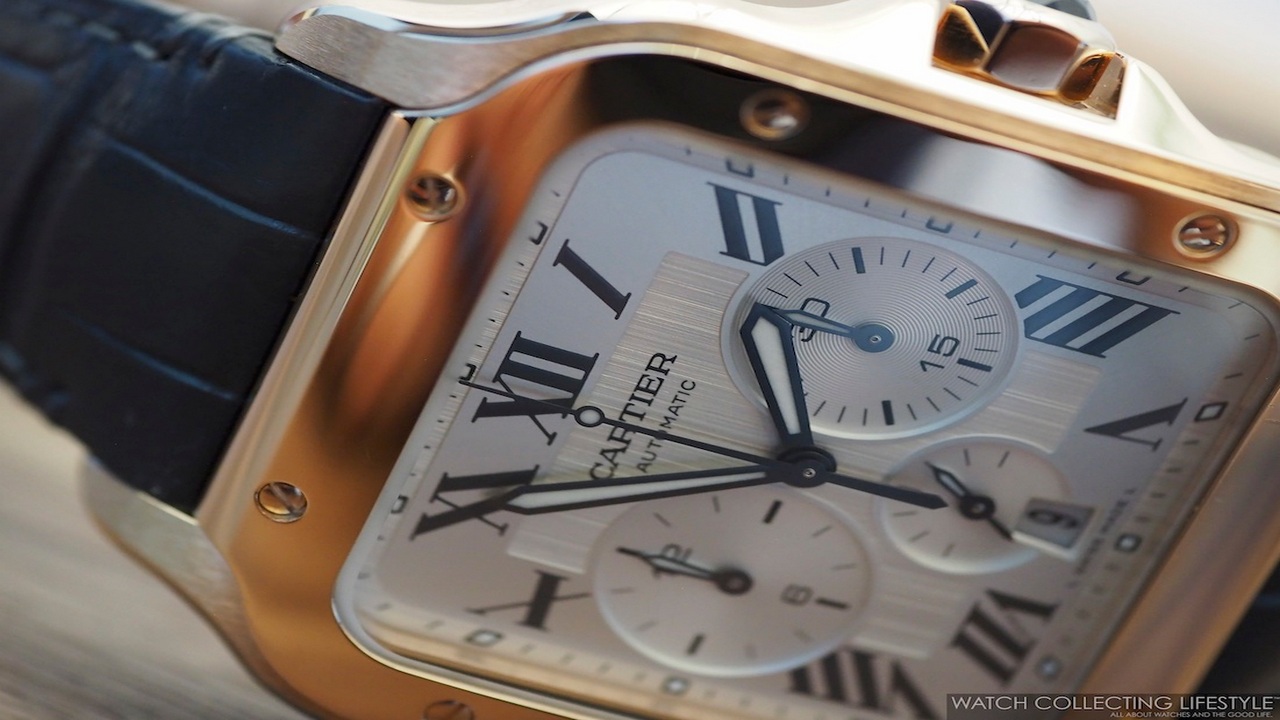 Cartier’s journey embarked on in the mid-19th century when Louis-François Cartier took over Adolphe Picard jewelry in Paris. Its design demonstrates pure taste and elegance. 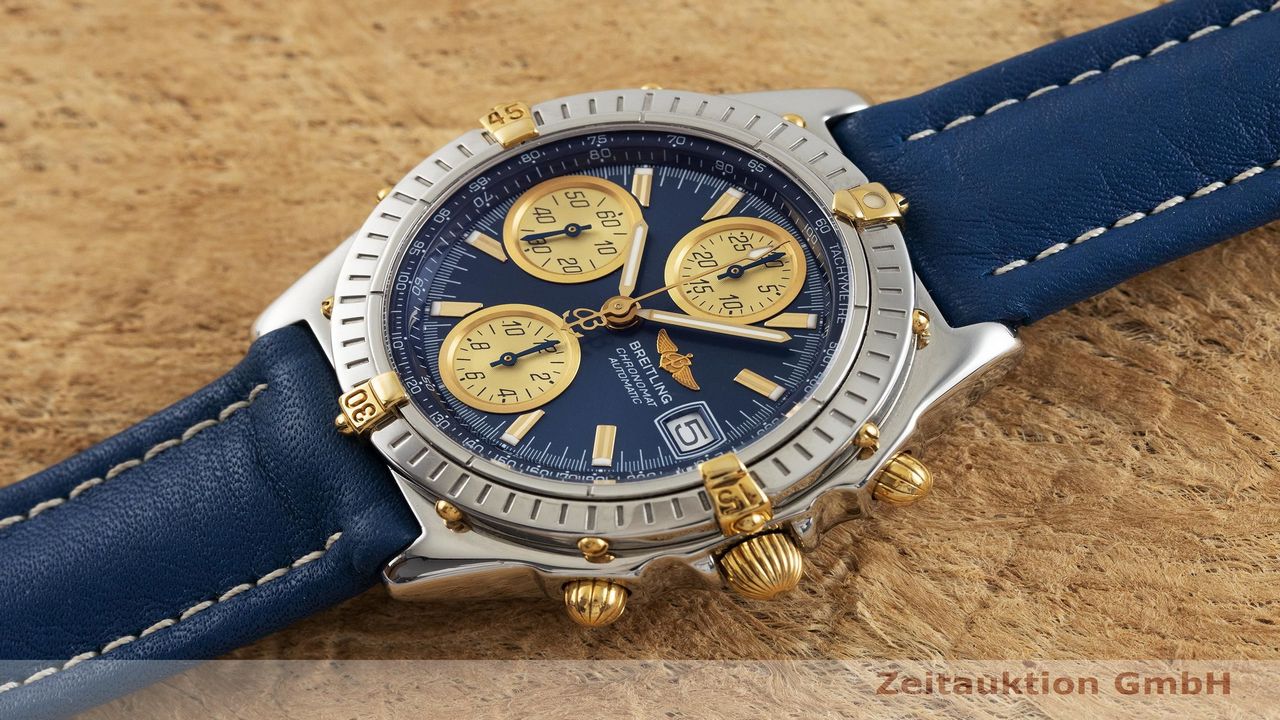 Léon Breitling was a talented watch craftsman who, in his workshop, made clocks and ingenious measuring instruments. He decided to focus on designing chronographs, a stopwatch that became very much in demand for uses in the industry, military, and sporting events.

In conclusion, watches are one of the ancient accessories that are still in use to date. Despite the advancement in clocks, watches are still on the front lead.