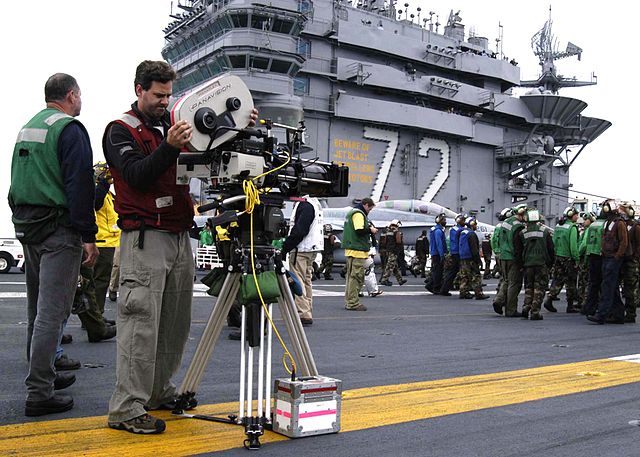 The film industry has really evolved over the past few decades. Everything has become so realistic. From the start till the end, the cinematic experience has improved to such an extent that everything seems like it is happening right in front of your eyes, for real. This is primarily due to the advancements in technology as well as the introduction of new equipment and cinematic techniques that were perhaps missing or not yet discovered in the last few decades.

Here a detailed discussion with regards to the director and the cinematographer will be done whilst highlighting some of the key differences between the two. 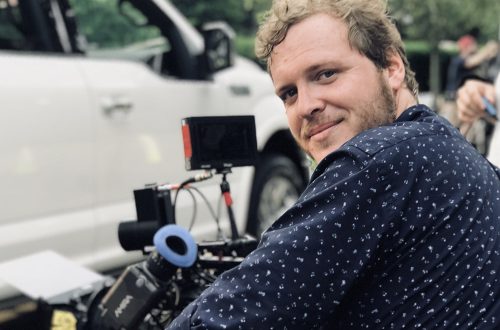