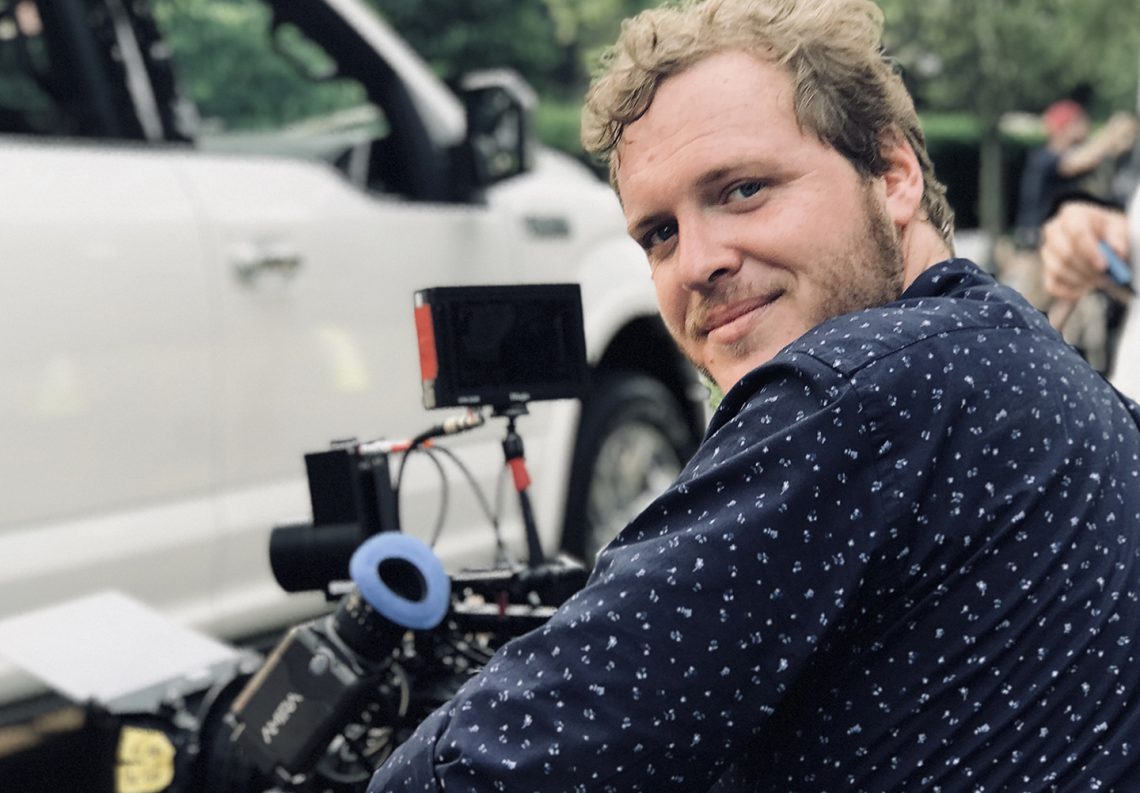 This year, we have seen some of the remarkable performances that have kept up the cinema standards and have proved to be the real entertainment for the audience. Actors and actresses play an essential role in the success of the movie. For instance, in the film, Once Upon a Time in Hollywood, the performances of Brad Pitt and Leonardo Di Caprio have played an important part. But what we also need to respect is the cinematography that is done in the movie.

Cinematography plays a vital role in the success of the film. Cinematography is the art and craft that involves making a motion picture with the aid of capturing a story visually. Cinematography techniques include camera placing, camera movement, and much more. Camera placement is essential in the scene to emphasize on the shot. For instance, a stance where the camera is placed close to the face will clearly emphasize the actor’s expressions.

Similarly, the camera movement like zooming in and zooming out is also used to emphasize the importance of the shot. For example, a zoom out shot can be used to show the setting of the shooting. So we can see that cinematography holds a critical position.

Appreciation for the people who play an essential part in the making of films is immensely talented. In this section, we will be talking about the rising stars in cinematography in 2020. Jose Luis Alcaine is a Spanish cinematograph who is very well known for the work he does. He has been nominated for 18 Goya Awards and won 5 out of these nominations. He has worked for the film “pain and glory”, which won the best actor award at the Cannes. He has also been working on other remarkable movies which include, “Women of the verge of a nervous breakdown” and “Tie me up! Tie me down!”.

Jarin Blaschke has worked on indies such as “I believe in unicorns” from where he started to get his work recognized. After that Jarin stepped in the big market and collaborated with Robert Eggers on making a remarkable film like “The witch”. This year working with Robert Eggers again, Jarin showed his talent in the film “The lighthouse.” The lighthouse is a horror fantasy movie that depicts the era of the 1890s. The depiction of the 1890s and the fantastic camera angles and movements in the film, Jarin has shown the audience that he deserves the fame he has earned.

We can see that cinematography is a work of art and an essential element of the movie. Cinematography techniques are used by the directors and producers to make the weight of their shots in the film. Keeping in view the efforts of cinematographs, we must recognize their effort. These awards and prizes provided to the cinematographs to keep up their excellent work and keep entertaining the audience. These rising stars strive for appreciation from the audience where they can improve their work in order to gain more success in the long run. 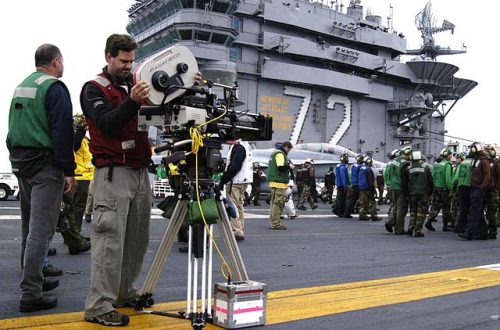 What is the difference between a cinematographer and a director?